2021 iPhones will have smaller notches, LiDAR and sensor-shift OIS


Back in 2017, Apple introduced its iPhone X as one of the biggest redesigns in its smartphone line. Four iPhone generations later the iPhone 12 series is still sporting the same sized notch but according to the latest DigiTimes report backed by supply chain insiders, the next generation of iPhones will finally offer smaller cutouts. The same information was confirmed in a previous report from earlier this month.

Apple is expected to fit the infrared camera and dot projector in a single module allowing for a more compact design. In addition to having smaller notches, the next iPhones (specified as iPhone 12S series) will come in four models like this year’s 12 series. Apart from the slimmer notch, the 12S will retain a similar flat-edged design to the iPhone 12 models. 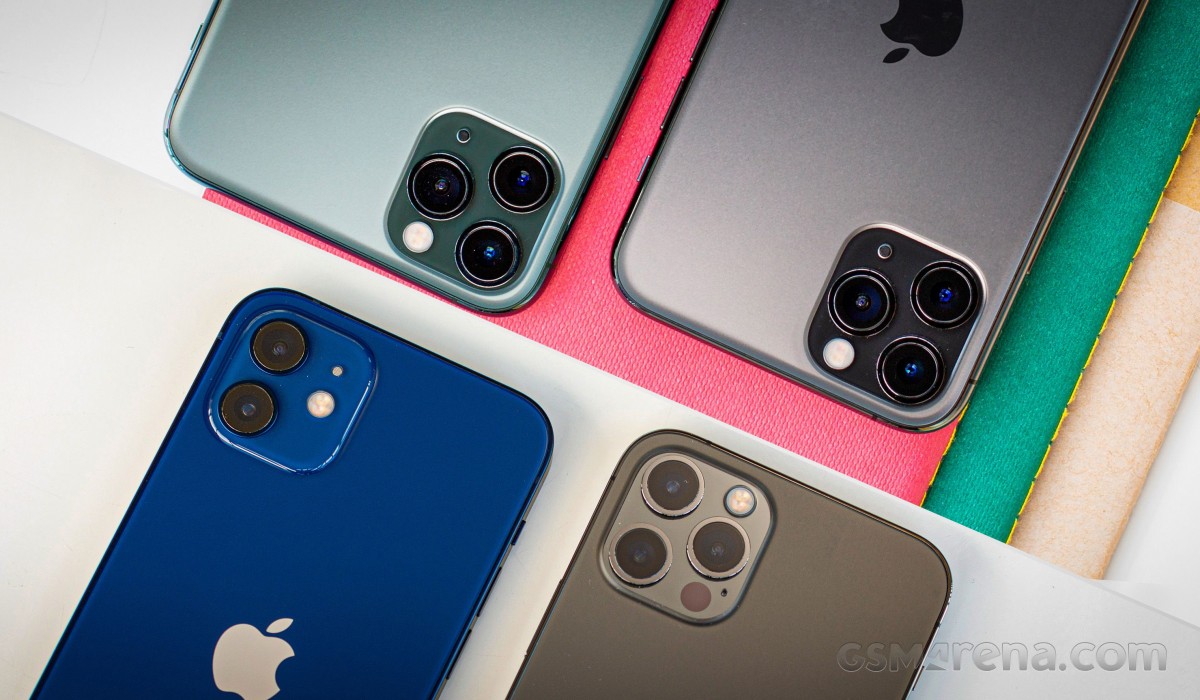 All 12S models are expected to pack LiDAR scanners which are currently exclusive to the 12 Pro and 12 Pro Max. Another big addition suggested by the new report is the addition of sensor-shift OIS (currently exclusive to the iPhone 12 Pro Max) for all new iPhone 12S models. The high-end 6.1-inch and 6.7-inch iPhones will also receive larger-sized lenses.