Ever heard of a Pixel XE? Don’t worry, we haven’t either, which in addition to its unconfirmed source makes this leak very suspect. Still, Pixels have leaked full months before the release, before so it’s possible that someone got a hold of an early engineering sample.

The live photos of the Pixel XE don’t reveal much except that it has NFC and has two SIM card slots. If we can judge from the muddy close-up shots, the device will likely sport a display with rather thick side bezels and a centered punch hole for the front-facing camera. The rest is still a mystery. 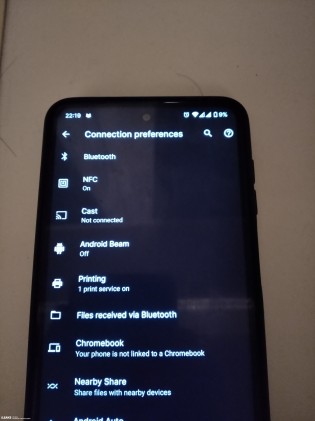 We wouldn’t hold our breath on Google releasing this phone soon because the Pixel 5 and 4a 5G debuted just a few months ago so it’s going to be a while before more Google phones arrive. In the meantime we’ll be on the lookout for more proof confirming that it’s indeed the XE or this whole thing is fabricated. 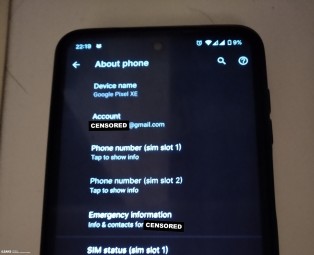 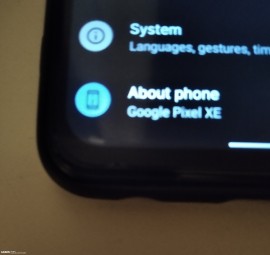 Samsung Galaxy M51 in for review