The latest smartwatch from Huami (soon to be Zepp) is here with the Amazfit T-Rex Pro. As the name implies, this is a more capable version of the original T-Rex which we reviewed last year and found out to be a decent smartwatch option though not without its limitations. 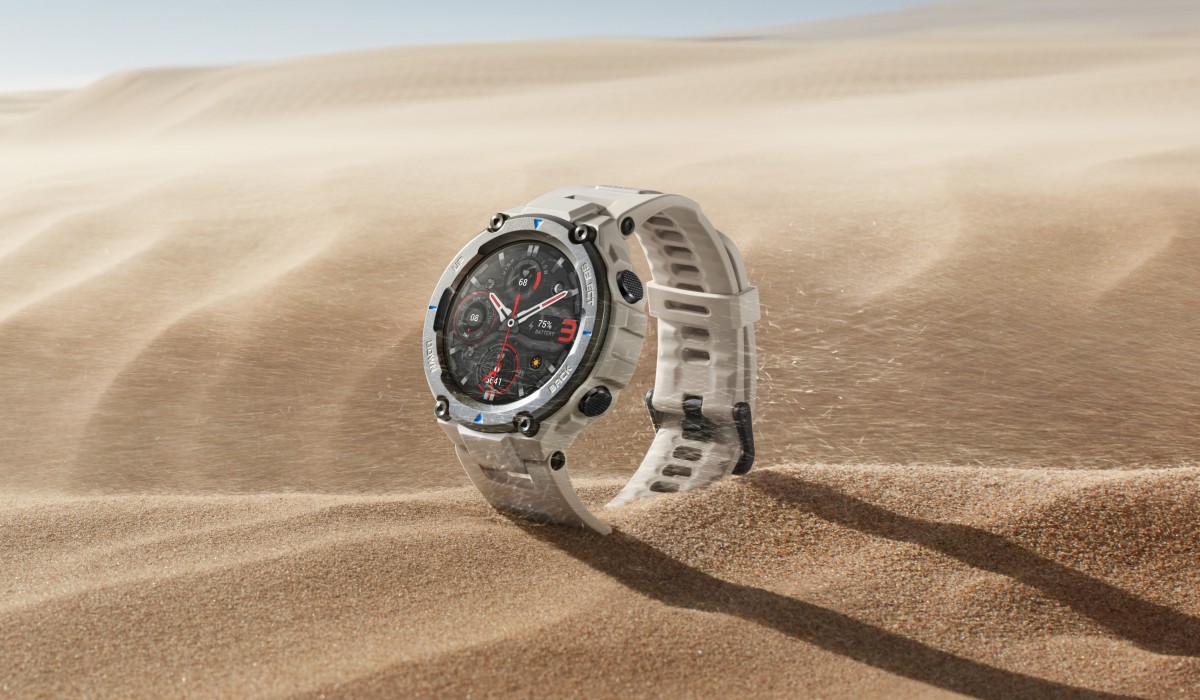 The T-Rex Pro packs a round 1.3-inch AMOLED display with 360×360 pixel resolution and always-on functionality. The casing is made from polycarbonate while the buttons are metal and the watch strap is made from soft silicone.

You get MIL-STD-810 and onboard GPS, GLONASS, BeiDou and Galileo positioning. The dimensions come in at 47.7×47.7×13.5mm while weight checks out to 59 grams without the strap.

The T-Rex Pro also brings SpO2 blood oxygen saturation monitor and sleep tracking. There’s onboard activity tracking for over 100 sports modes too. Thanks to its rugged design and waterproofing, the T-Rex Pro is also swim-proof. 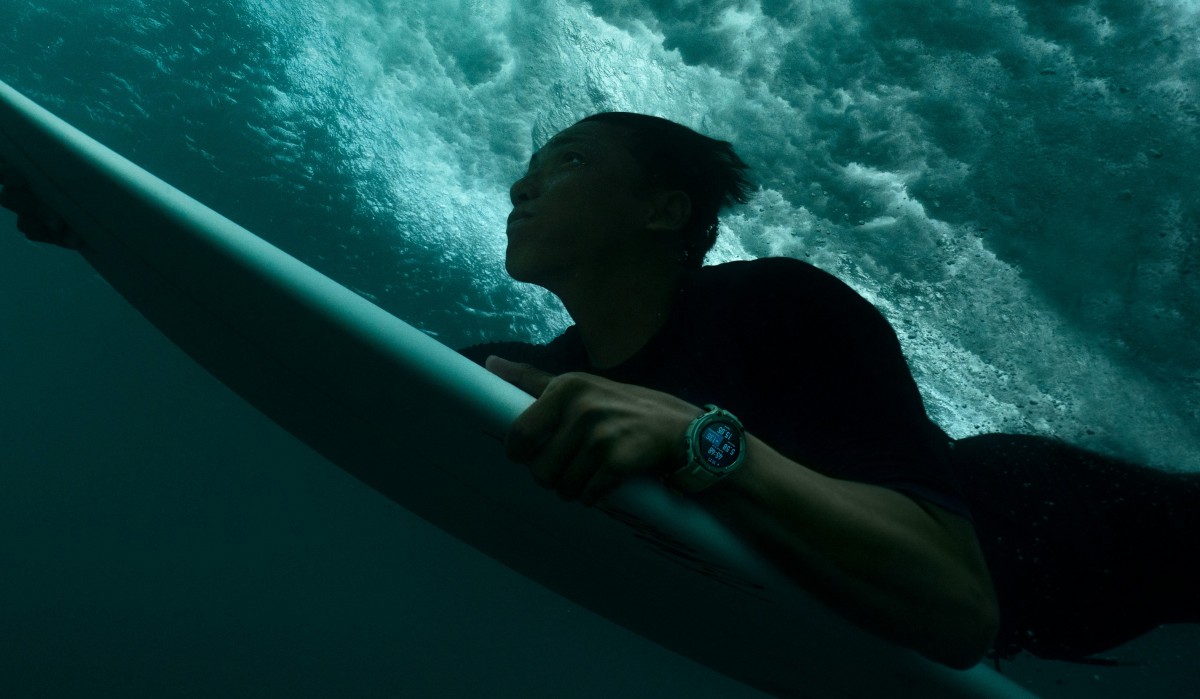 There’s a 390 mAh battery which gives out an endurance rating of 18 hours on a single charge with typical use. Charging is done through the proprietary magnetic stand.

The software front is covered by Zepp’s RTOS operating system. You get your standard notification management, music controls, alarms and reminders. The watch can connect with any device running at least Android 5.0 or iOS 10 and above. 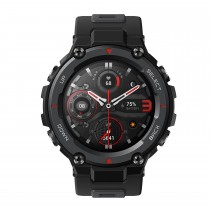 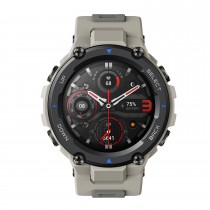 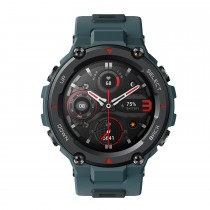 The Amazfit T-Rex Pro will be available in Meteorite Black, Desert Grey and Steel Blue colors.