Gionee just announced the K30 Pro (not to be confused with the K3 Pro). The phone’s full specs aren’t actually revealed yet, but the bits we do get paint an entry level picture.

The K30 Pro is built around a 6.53-inch IPS LCD display with 720 x 1520px resolution and a waterdrop-styled notch. And don’t be fooled by the official renders, the handset doesn’t have an under-display fingerprint reader (we still haven’t seen an LCD solution with UD fingerprint reader) but instead offers a rear-mounted one embedded into the camera bump, which looks a lot like the one on the Huawei Mate 30 Pro. 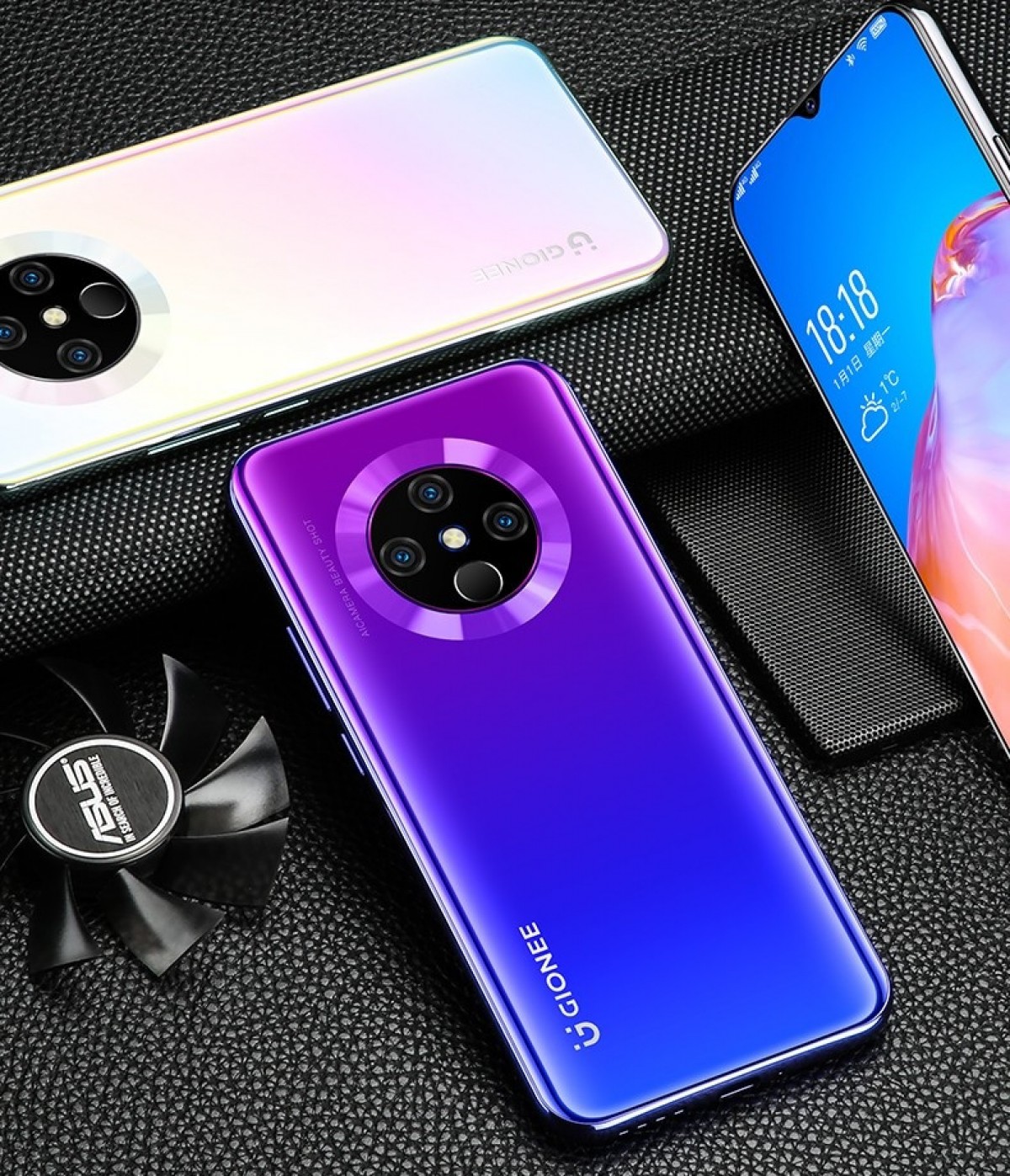 The chipset is a bit unclear as the specs page mentions a MediaTek SoC with an octa-core 2GHz CPU. The available memory is either 6GB or 8GB of RAM while the internal storage is 128GB in both cases. 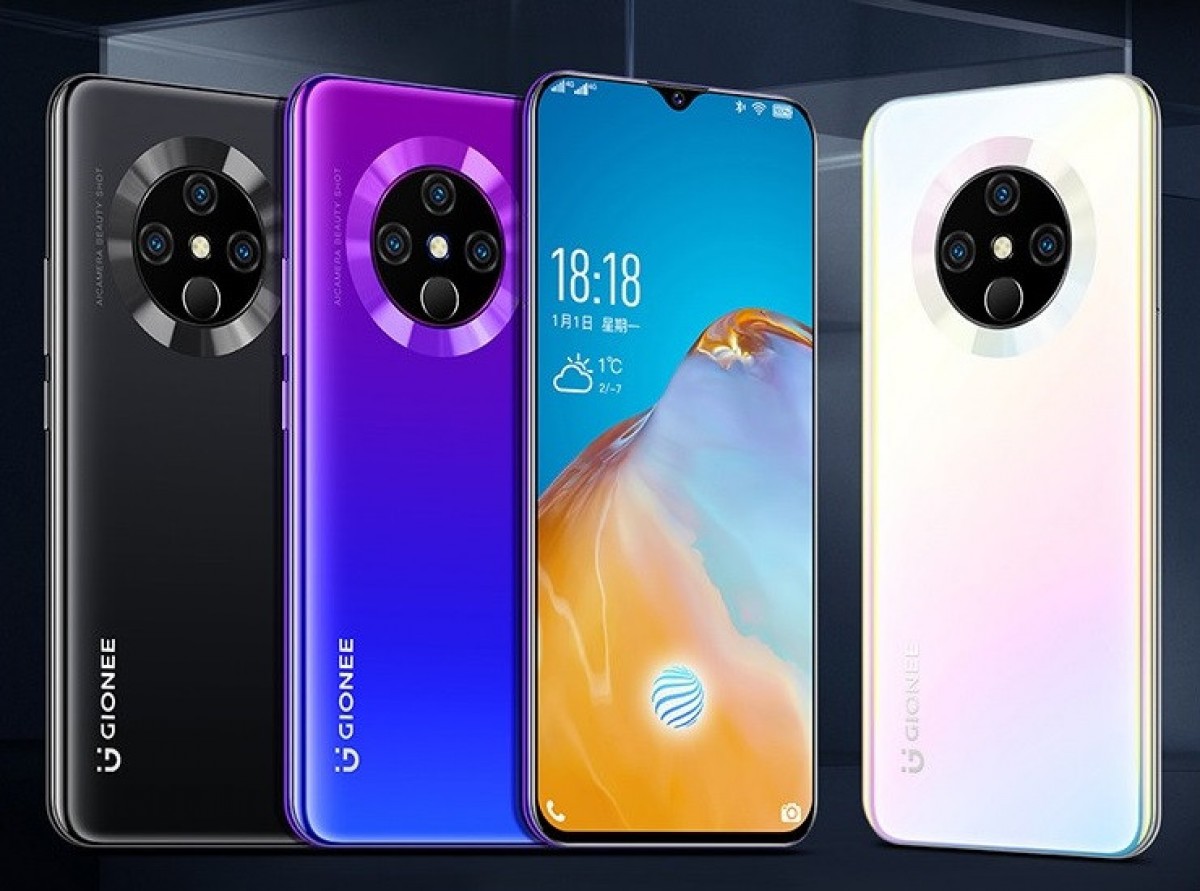 The cameras on the back are 16MP f/1.8 main one, an unknown ultrawide one and we assume the third one a depth sensor or a similar module of little use. The selfie cam has an 8MP sensor.

A 4,000 mAh battery keeps the lights on and the handset ships with Android 7.1.1 out of the box, which is a shocking to say the least given that phones already begin shipping with Android 11.