Google has announced it is considering pulling out its search engine from Australia, following a law dispute with the country’s government. The projected law says that Google has to share royalties with news outlets since Australian users find articles through the search engine. 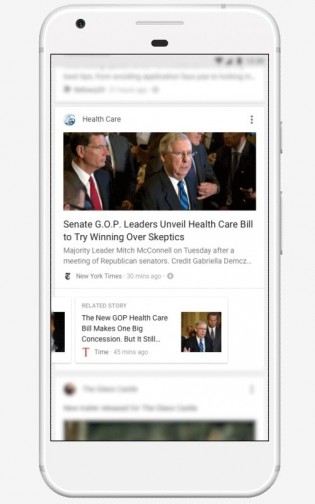 Australia might say goodbye to news in Google Search

According to Google Australia managing director Mel Silva, the laws are “unworkable,” and the company will be pushed to stop making Google Search available in the country. Lawmakers accused Google of “blackmail,” and senators went even further, saying if Australia manages to pull this off, “this is going to go worldwide.”

The government has argued that since people use Google (and Facebook) to read the news, tech platforms should pay a “fair” price for the journalism. One of every eight searches on Google Australia is news-related (that’s 12.5%), and the Australian print market has seen a 75% decline in advertising revenue in the past 15 years.

Also, 81% of all money spent on digital advertising in the news industry goes to Google and Facebook, BBC reported. “Number of outlets” in Australia have been forced to close, while Google generated $4 billion income from Australia while paying just $45 million (slightly over 1.1%) in tax. 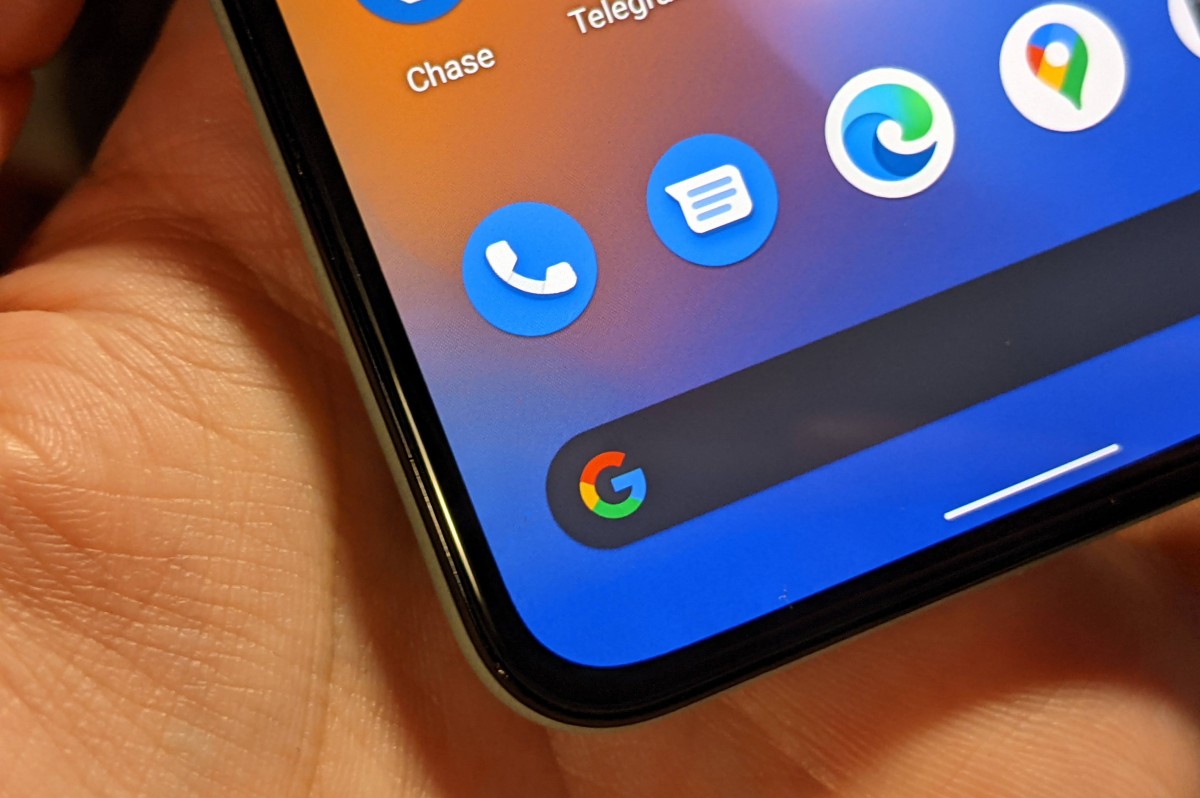 Google has already confirmed it has done some A/B testing with 1% of its Australian users. The experiment blocked Australian news sites from the search engine, but the results have not been announced. The US company has also cited its Google News platform as evidence it supports journalism.

BBC quoted Sir Tim Berners-Lee, the inventor of the world wide web, who said Australia’s plan would make the web “unworkable around the world” just a day after Google agreed to actually pay French news outlets for snippets of news stories according to the local copyright laws.

The Absolute beginner’s guide to film photography: What you need to know