While most smartphone makers are making even their budget phones more expensive over time, although with incremental jumps, Motorola seems to be doing the exact opposite with its G Power phones. If you look back from its G8 Power release up until now, the launch price has been steadily going down, resulting in downgraded hardware.

In a sense, you can say that the newer G Power smartphones are just alternatives to the previous ones rather than full-fledged successors. As long as you can find the older ones in your local stores.

Entering the market for INR 2,500 less than its predecessor, the Moto G10 Power has an even bigger potential of becoming the endurance champion, mostly due to its less demanding SoC. The G9 Power had a Snapdragon 662, while the G10 Power seems to prioritize battery efficiency even further with its Snapdragon 460 chip.

The downgrades don’t end with the chipset. The G10 Power goes for a lower-res 48MP main camera but adds an ultrawide into the mix. Storage has been reduced to half the size, the selfie camera is now 8MP instead of 16MP, and the NFC has been axed (not that it’s much needed in the Indian market). Moreover, the phone comes with a smaller, 6.5-inch display. 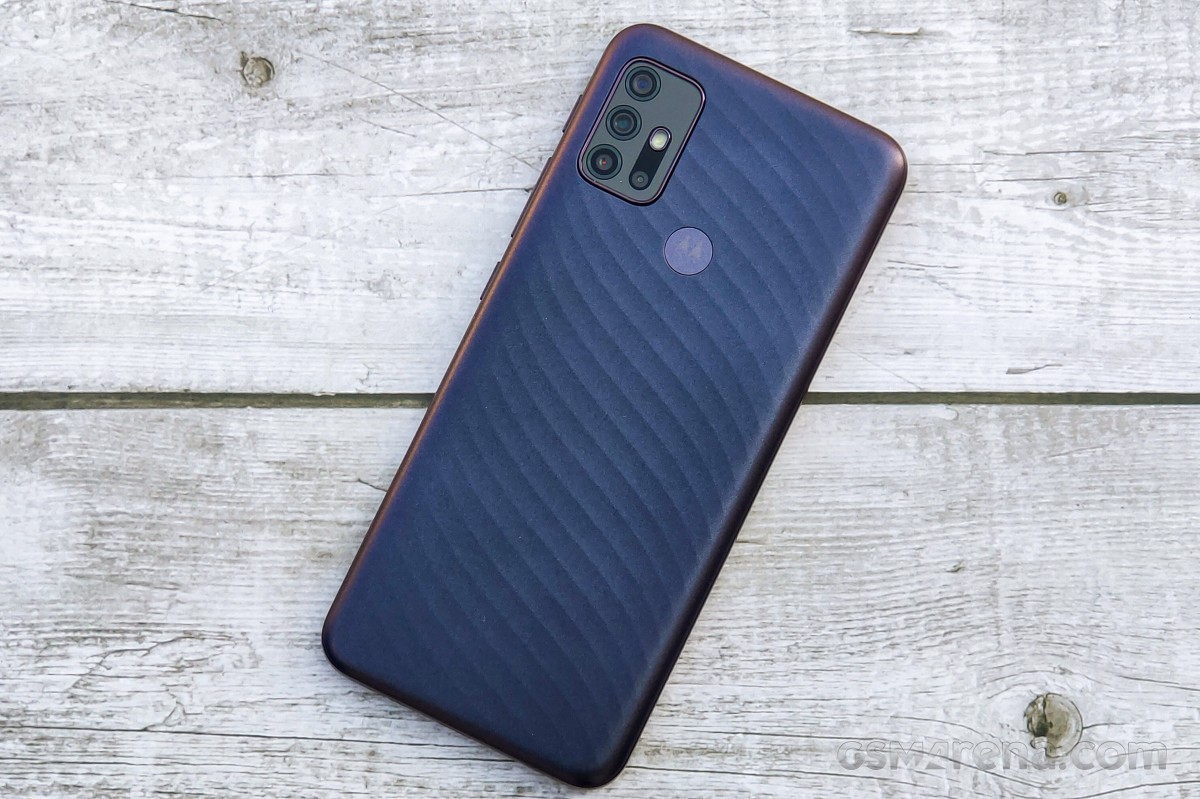 This may seem like an odd move on behalf of Motorola, but a deeper dive into the company’s portfolio puts things into perspective. The Moto G30 has already snatched most of the G9 Power’s internals along with its approximate price, so there’s no sense in making yet another G30 phone at the same price point. This leaves a bit of room for the G10 Power to go down the price ladder and supposedly attract users looking for something compact with a huge battery. That’s something you don’t see every day.

The Moto G10 Power’s box is not something out of the ordinary as it carries the standard wall charger, rated at 20W and the USB-A to USB-C cable for data transfers and charging. 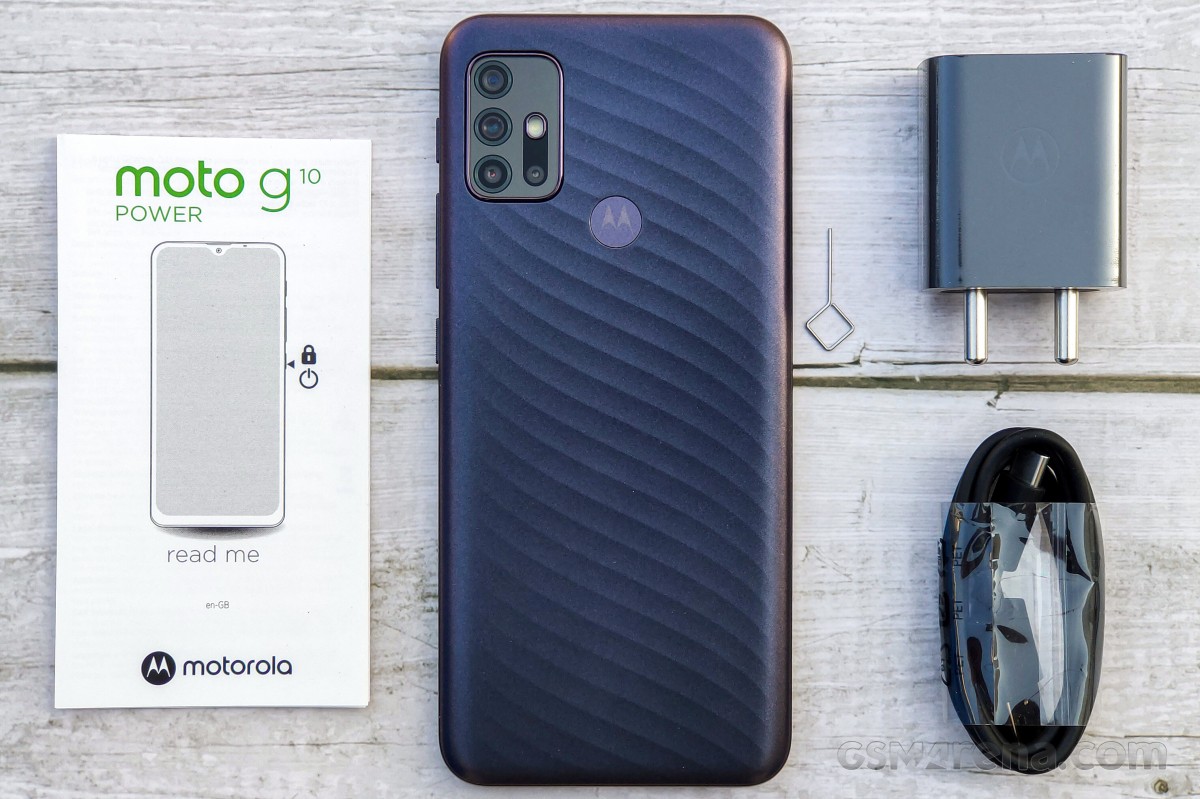