Following Nvidia’s announcement of the mobile RTX 30 series GPUs, notebook manufacturers are quick to announce refreshes of their laptops with the new hardware. MSI, being one of the key players in performance category wasted no time announcing a bunch of updates across its lineup. The CPUs are still Intel’s older 10th Generation, except for the Stealth 15, which will employ the new H35-series. 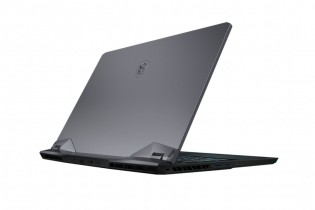 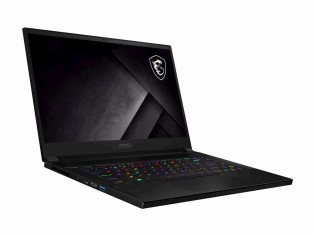 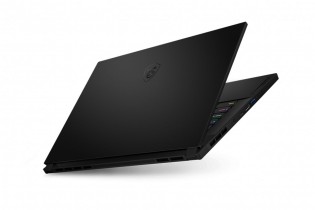 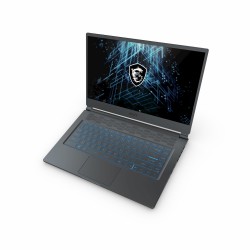 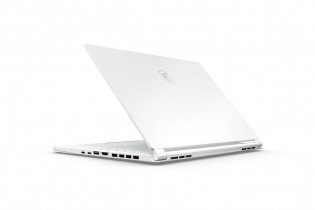 The GS66’s price is yet unknown while the Stealth 15M will sell for $1,499 and will hit the stores in March. 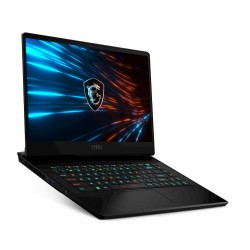 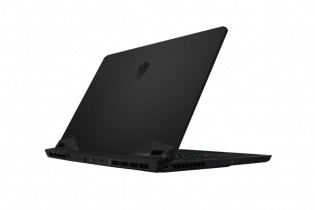 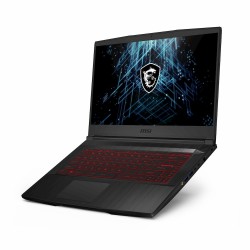 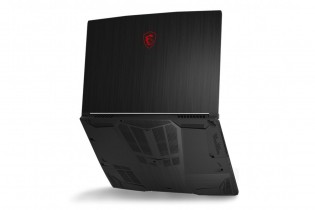 Finally, we got the MSI Thin with price tags ranging from $999 to 1,499 depending on the configuration and the screen size. The 17-inch GF75 and 15-inch GF65 share the FullHD resolution and 144Hz refresh rate, but you can also get the the smaller version with a plain 60Hz panel.

Here's our first look at Windows 10X in use