Oppo introduced the Reno5 4G and 5G last December, and the company will soon follow them up with a special edition called Reno5 Marvel Edition that’s been certified by Thailand’s NBTC.

This means the Oppo Reno5 Marvel Edition will be powered by the Snapdragon 720G SoC and come with 8GB RAM and 128GB storage onboard. The smartphone should boot Android 11-based ColorOS 11 like the Reno5 4G, but we expect it to come with Marvel-themed wallpapers and icons as well. 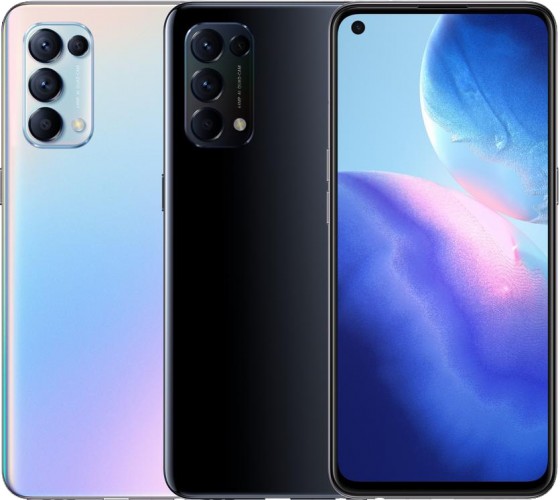 The rest of the Reno5 Marvel Edition’s expected specs include a 6.43″ 90Hz FullHD+ AMOLED screen with a fingerprint reader underneath, a 44MP selfie camera, a 64MP quad camera, and a 4,310 mAh battery with 50W charging.

There’s no word from Oppo about the Reno5 Marvel Edition yet, but we should hear more about it in the coming days.