Realme C12 gets a new version as C20 leaks extensively


The original 3GB/32GB variant of the Realme C12 introduced last August is just joined by a new memory version in India that has 4GB RAM and 64GB storage onboard.

Priced at INR9,999 ($135/€110), the new variant costs INR1,000 ($15/€11) more than the base model and is already up for purchase through Flipkart and Realme.com in Power Blue and Power Silver color options. It will also be sold through retail stores across the country starting January 20.

The Realme C12 is powered by the Helio G35 SoC, sports a 6.5″ HD+ LCD, and features a 13MP triple camera. The smartphone also comes with a rear-mounted fingerprint scanner and packs a 6,000 mAh battery that draws power through a microUSB port. You can head this way to check out the detailed specs of Realme C12.

While Realme’s Indian branch has launched a new C12 variant, its Vietnamese counterpart is preparing to announce the C20 soon as its promotional image has surfaced online. 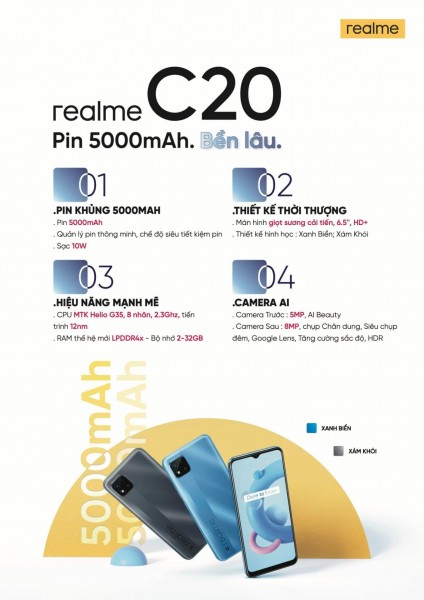 The Realme C20 looks similar to the C11 and will come in at least two colors – Black and Blue. The smartphone will be powered by the Helio G35 SoC and will have 2GB RAM and 32GB storage onboard.

The C20 will pack a 6.5″ HD+ screen and feature a total of two cameras – a 5MP selfie shooter and an 8MP primary camera. Fueling the entire package will be a 5,000 mAh battery with 10W charging. 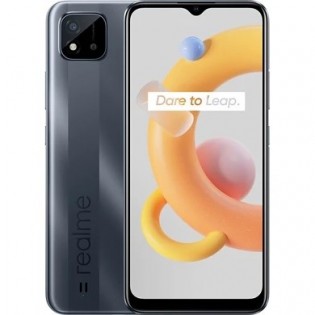 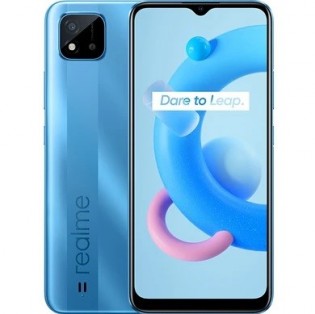 While Realme is yet to announce the C20, Vietnamese retailer FPTShop has listed it on its site with a price tag of VND2,690,000 ($115/€95) and full specs. Although it doesn’t tell us when the smartphone will be launched, it must be mere days away.