Realme’s budget brand for India, Narzo, was born in May of 2020 and a second generation quickly followed up in September. The pace hasn’t slowed down since and the Narzo 30 series is nearing launch.

The company’s took to its forums to poll its fans about the box design of the new series, allowing them to pick between six variations. The team is planning a new identity for the brand and it starts with the box design. “All our decisions are made by fans and we are doing the same for narzo,” writes a community manager. 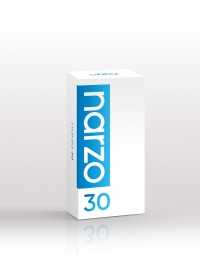 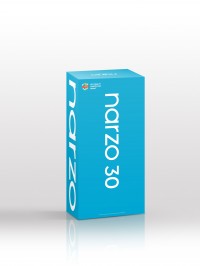 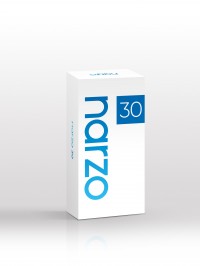 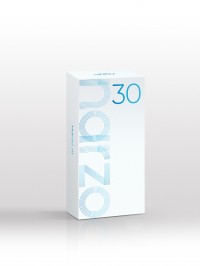 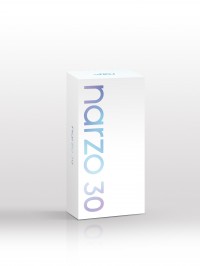 Besides teasing the upcoming models, the Realme team also announced that the Narzo line of phone now boasts 3 million users. Not surprising, the Narzo 20 trio moved 230,000 units in the first week alone (the eponymous Narzo 20 being the most popular with 130,000+ sales, eclipsing the Pro with 50,000+ sales).

If you’re interested in voting in the Narzo 30 box design, you can cast your vote here or follow the Source link to the Realme forum for more details.