The Realme X7 Pro launched in China in September began its global rollout last week and is currently available in Thailand and Taiwan. Realme has already confirmed it will bring the X7 lineup to India in 2021, and while we don’t have an exact date of launch yet, the X7 Pro has appeared on the support page of Realme’s Indian site, suggesting an imminent launch. 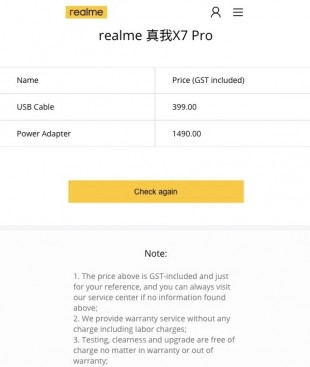 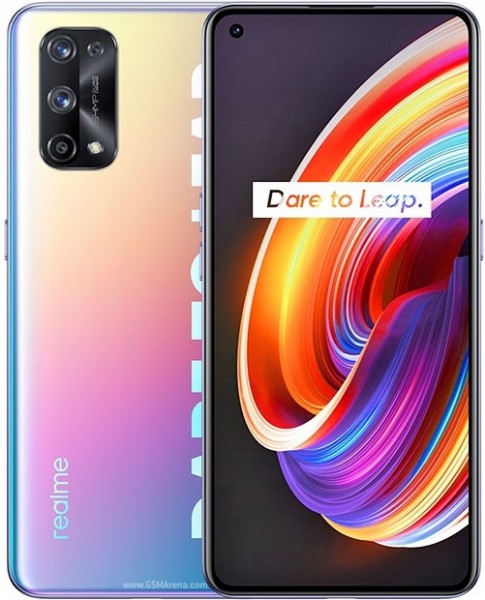 The Realme X7, on the other hand, is powered by the Dimensity 800U SoC and is built around a 6.4″ FullHD+ AMOLED screen. It shares the cameras and charging speed with the Pro model but ships with a 4,300 mAh battery.

You can head this way to check out the detailed specs of Realme X7 and X7 Pro.