Back in July, nubia announced its Red Magic TWS earbuds in China alongside the Nubia Watch. Now the earphones have made their way to global markets as the Red Magic Cyberpods.

The Cyberpods come with an in-ear design and adjustable hooks for better fit. You get 8mm drivers on each bud with Bluetooth 5.0 connectivity and touch controls on the buds themselves. There’s a special low-latency mode, one-touch connect with nubia phones as well as a rated 20-hour rate combined battery life with the charging case which charges over USB-C. 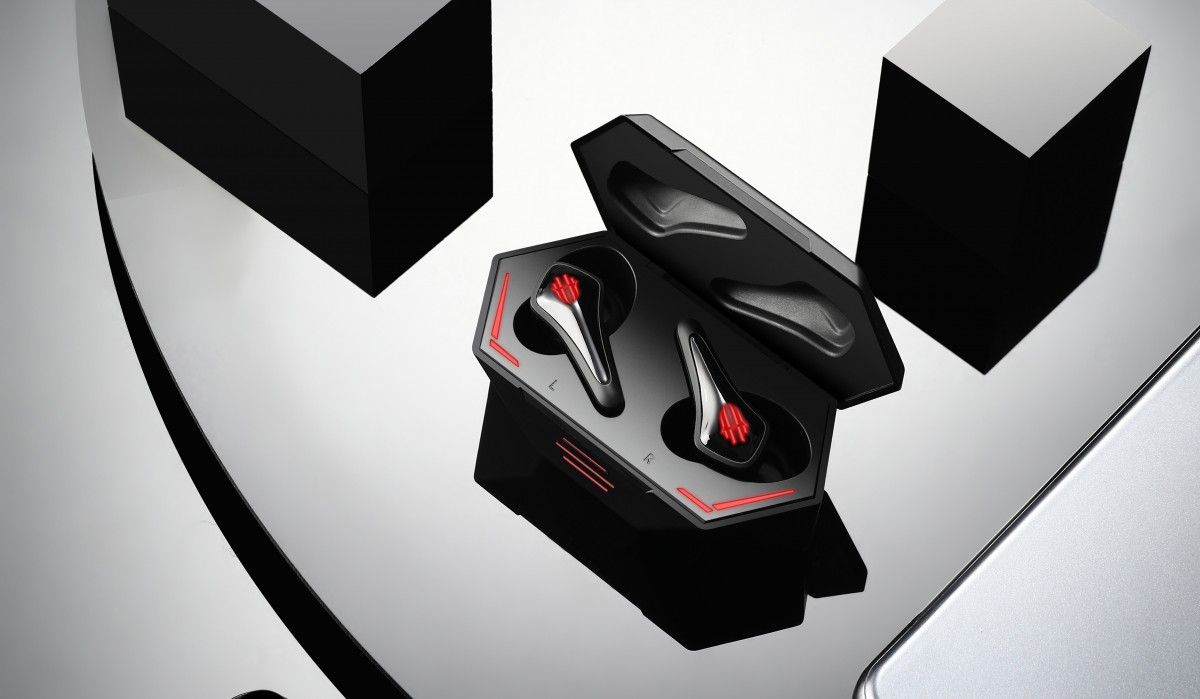 It wouldn’t be a gamer product without RGB lighting so nubia has made sure to include that on the Cyberpods. Retail is set at $50/€50/£40 and official sales through nubia’s website begin on November 20.

In addition, we have a new colorway for the Red Magic 5 called Eclipse Black. It’s a predominantly black paint job with silver and red accents around the back. The new edition will be available in a single 8GB RAM and 128GB storage configuration for €579. 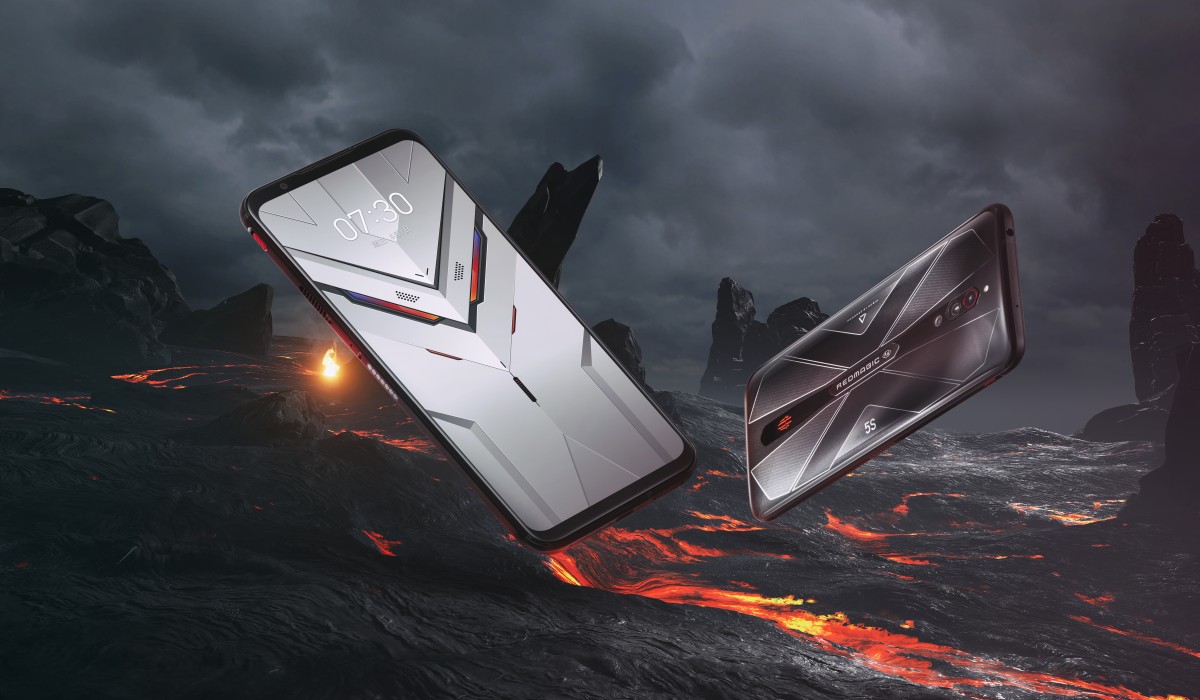 Sales in Europe will tip-off first, on November 20 while the global rollout will take place later. You can catch our review of the Red Magic 5S to see how it stacks up in the gaming phone realm.