We’re anticipating Samsung to unveil its Galaxy S21 flagships on January 14 which is less than a month away at this point. As usual, we’ve seen a plethora of leaks over the past months giving us a good idea of what to expect from the upcoming flagship trio. Now we have yet another interesting find on Geekbench with a listing of the Galaxy S21 Ultra powered by Samsung’s own Exynos 2100 chipset. This is the version that will likely be on sale in India and other regions like Europe and where Samsung has traditionally favored its own chipsets.

The device bears the SM-G998B model number and managed 1,006 points in the single-core test and 3,059 points in the multi-core department. The base frequency of the CPU is listed at 2.21 GHz which is likely the power-efficient Cortex A-55 cluster. Comparing these scores with those of the Snapdragon 888 version of the S21 reveals a small difference in favor of the Exynos powered device though keep in mind that both devices are still unfinished prototypes. The new listing also reveals the S21 Ultra comes with 12GB RAM and boots Android 11. 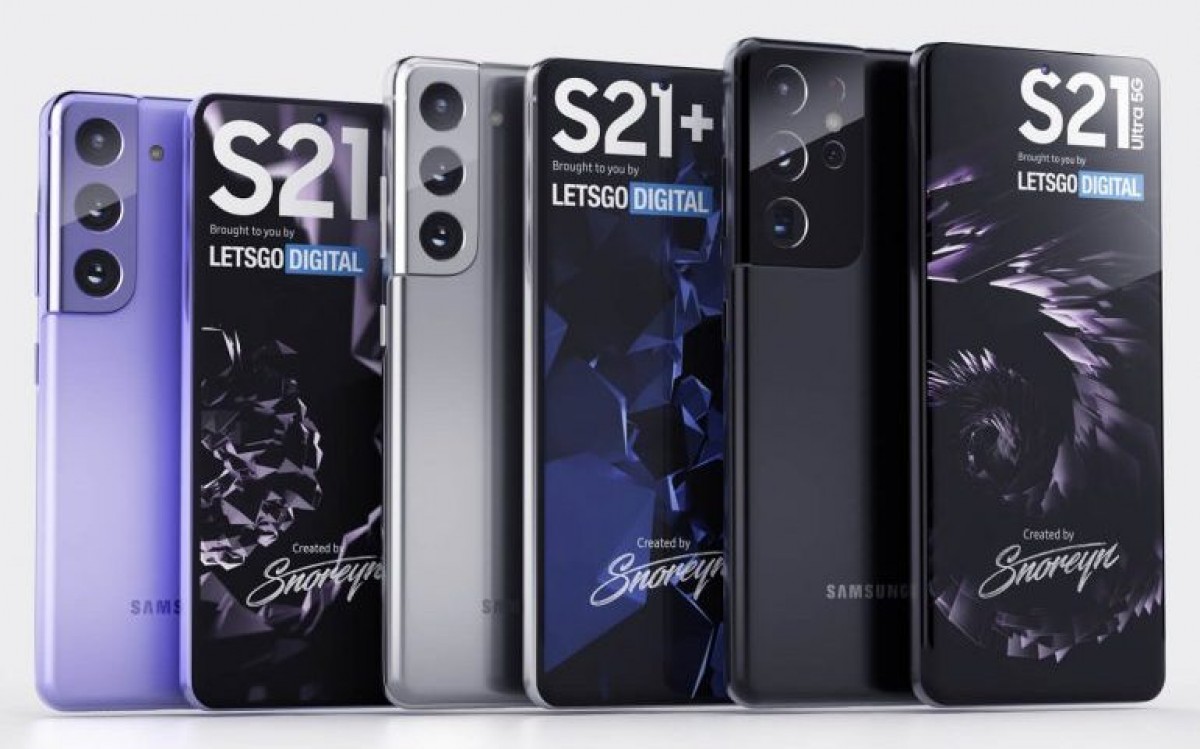 Based on past leaks the Exynos 2100 is expected to come with the X1 prime core clocked at up to 2.91 GHz alongside a trio of Cortex-A78 cores running at 2.81GHz and four power-efficient Cortex-A55 cores working at 2.21GHz. The A78 and A55 cores, in particular, are clocked slightly above the ones found on the Snapdragon 888 which should explain some marginal gains but we’ll have to wait for official results once the chipset is official.