Last week we saw the upcoming vivo V21 getting certified in Indonesia ahead of its unveiling, and today the Chinese company’s Malaysian website has decided to tease the launch by having an official listing of the phone.

We get a couple of shots of the V21 showcasing its looks, which as you can see are definitely in line with vivo’s design language for 2021.

We’re also treated to an official confirmation of some of the phone’s specs. The V21 series focuses on thinness, and its members will apparently be the slimmest 5G capable devices vivo’s ever made. There will be two colors on offer, one of them a blue gradient. 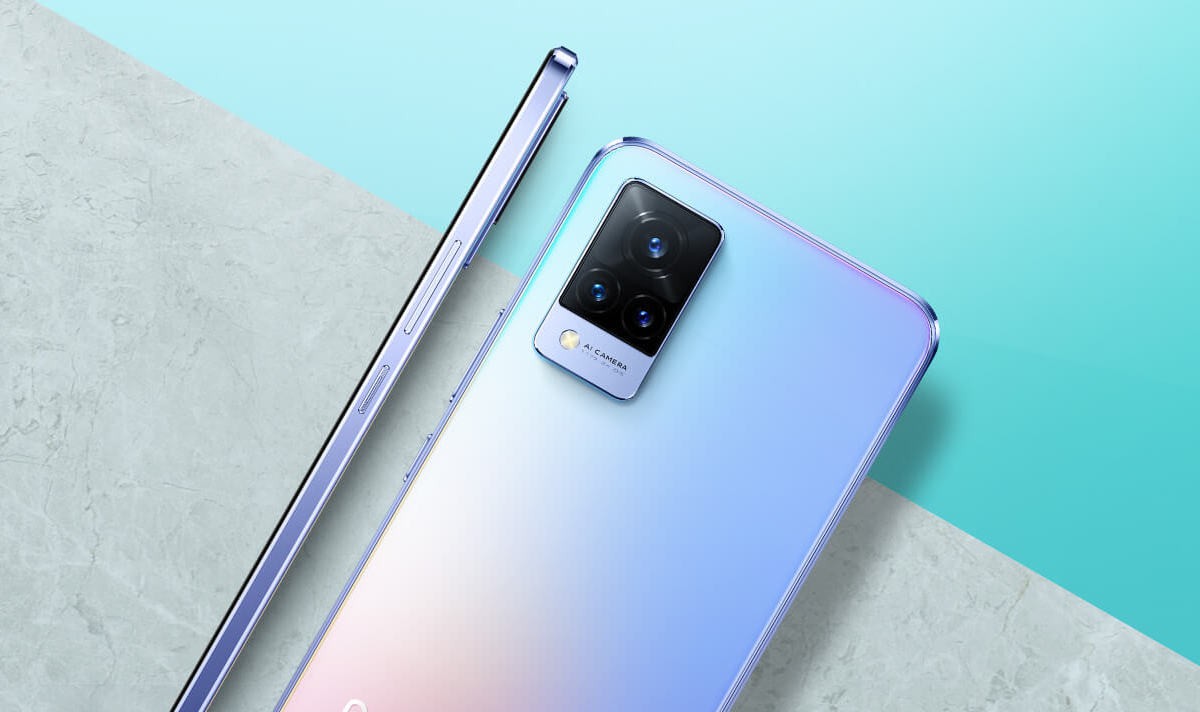 On the front there’s a waterdrop notch housing the selfie camera, which is going to have 44 MP resolution and OIS (that might be a first!). On the rear there’s a 64 MP main sensor with OIS, flanked by two additional shooters. The phone has 8GB of RAM but can apparently use “3GB extended RAM” to “run your apps at faster speeds without lag”. We’re assuming this means it will use 3GB from the internal storage as RAM, although the usefulness of that depends a lot on the speed delta between the physical RAM and the UFS storage.

Hopefully vivo will decide to make this phone fully official soon so we’ll find out all the details that are still up in the air.