Welcome to our first look of the vivo X60 Pro and the vivo X60 Pro+. The just-announced pair of flagships have been with us for a few days now and we’ve been putting them through our review gauntlet. But until that’s ready l et’s do an unboxing and check out what their key features are. The following video should get you up to speed quickly if you’ve missed the announcement.

The vivo X60 Pro and Pro+ differ in a few ways, but the camera system, battery charging and processor are the main ones.

Both phones come with a USB cable, headphones, USB-C to 3.5mm adapter, case and a charger – the Pro+ gets a 55W brick, while the Pro gets a 33W – matching their supported rates. Both devices use those adapters to top up the same 4,200mAh battery. 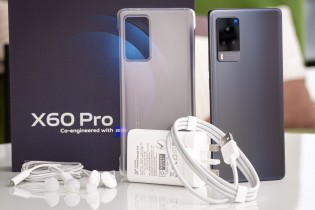 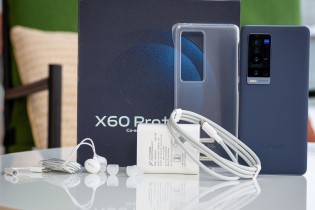 The two vivo’s are identical from the front, where you’re greeted by a 6.56-inch Super AMOLED of 1080p resolution, 120Hz refresh rate, HDR10+ support and well-over 1000 nits of max brightness on auto. It’s a lovely display, as we’ve come to expect from vivo’s high-end series.

The rear is where things are noticeably different. The vivo X60 Pro is reminiscent of last year’s vivo X50 Pro and Pro+ with a satin-like finish that both feels smooth to the touch and does away with fingerprints. The vivo X60 Pro+ brings a vegan leather panel in what the maker calls Emperor Blue. It’s a thing of beauty and feels amazing to the touch. And judging by the Oppo Find X2 Pro we still have on retainer, the vegan leather cover is quality made and won’t scuff easily with use. 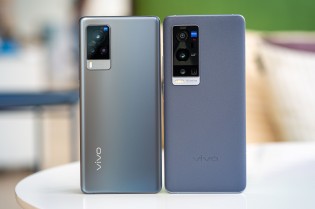 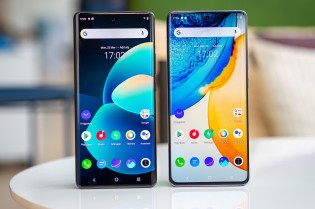 The vivo X60 Pro+ is the company’s most capable smartphone to date with a Snapdragon 888 chipset and the beefier camera system. Its main sensor is a 50MP 1/1.3″ Samsung ISOCELL GN1, we’re well-acquainted with from last year’s vivo X50 Pro+. The ultrawide camera uses a 48MP IMX598 sensor (the same sensor used in the main cameras of the X60 and X60 Pro) and features the gimbal stabilization system.

The X60 Pro+ also is the only one that has a 5x periscope as far as the international version of the X60 lineup is concerned. 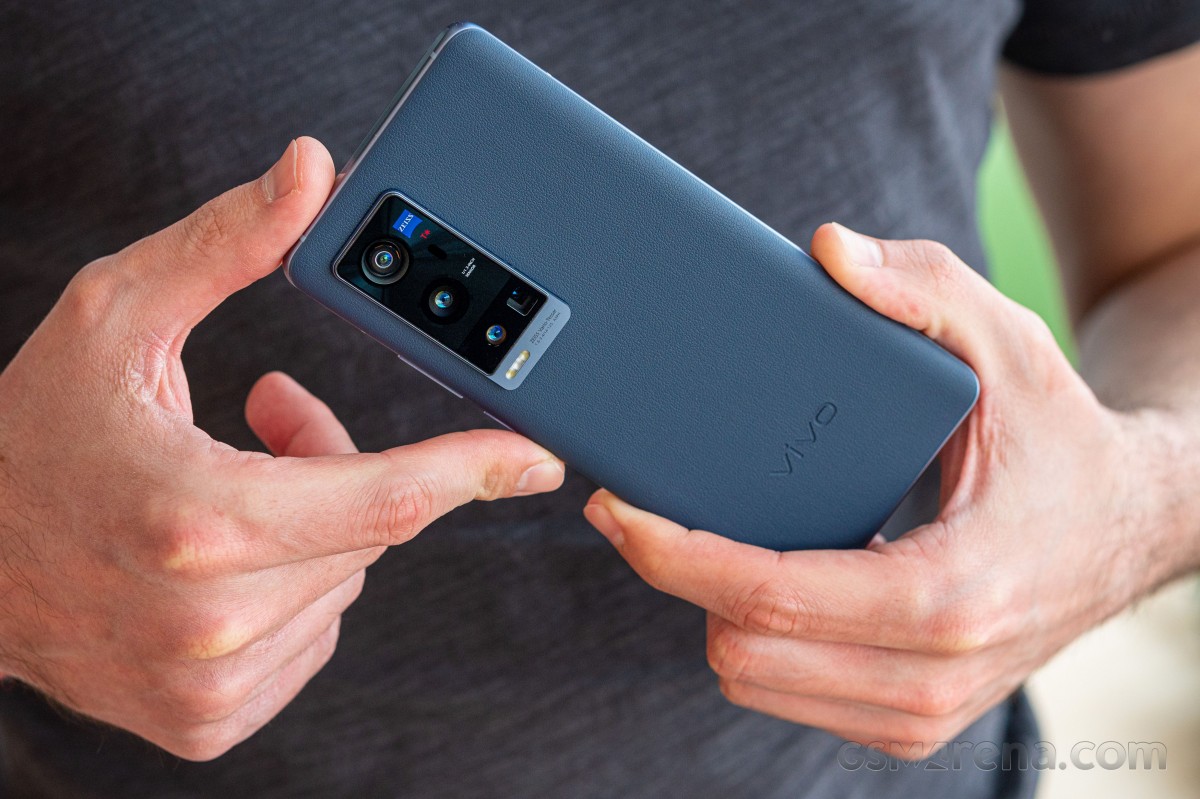 The vivo X60 Pro is no slouch with a 7nm Snapdragon 870 chipset, instead of the 5nm 888. Camera-wise it uses the 48MP sensor of the X60 Pro+’s ultrawide for its main camera, under a more standard 26mm lens. Like in the Pro+, this is the camera that has the gimbal stabilization feature.

The rest of the cameras are a 13MP 2x zoom and a 13MP ultrawide – not quite flagship, but perfectly versatile. 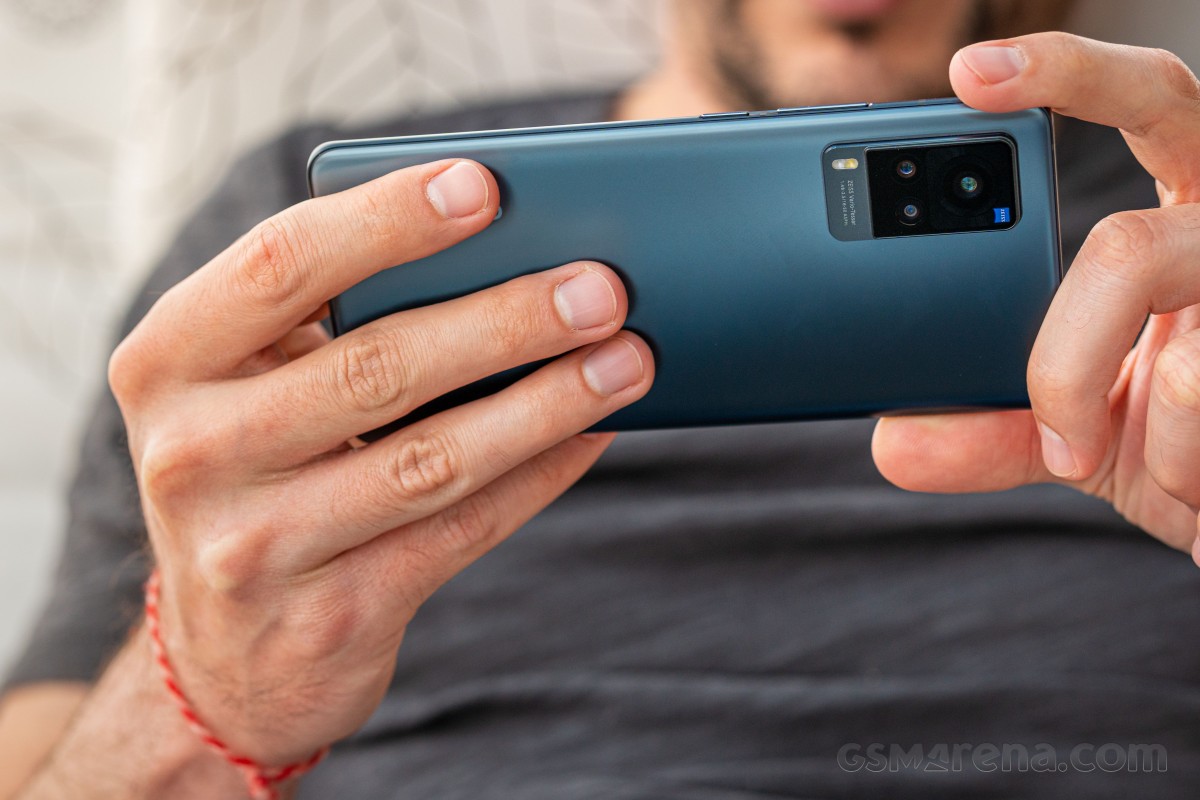 Our reviews of the vivo X60 Pro and X60 Pro+ are well underway, but there’s quite a lot to cover. Stay tuned!

Xiaomi’s Mi Mix smartphone will be the first in the world to use a liquid lens: Digital Photography Review