Earlier today Xiaomi announced a major event on March 29 and the Mi 11 Lite is one of the phones expected to attend (along with the Mi 11 Ultra and Pro). However, Italy is a week ahead of everyone and a couple of local stores already list the Lite.

Tecnosell caught the error and has since removed all references to the phone. But nothing can truly be removed from the internet, so here are some official images of the phone. The store even had an unboxing video, but that has now been removed as well. 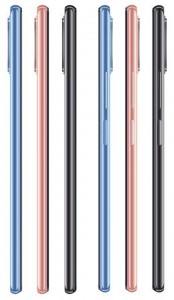 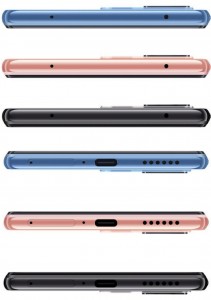 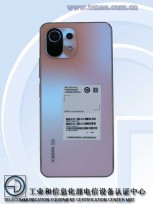 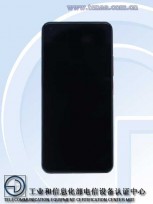 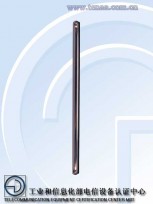 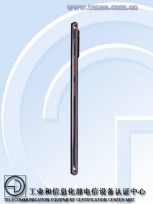 As leakster Roland Quandt points out, the Xiaomi Mi 11 Lite (4G) also appears on another Italian site, Subito, with stacks of boxes available. This appears to be an eBay style site, so prices vary a bit, but €330 is the most common. 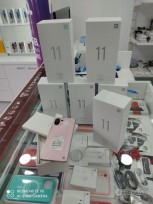 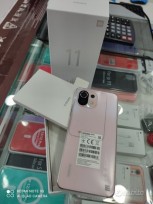 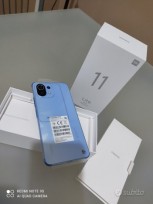 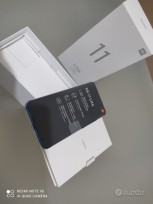 Plenty of units available on Subito

The Mi 11 Lite 4G should have a more affordable 6/64 GB version, the 5G model will have options with 6 GB and 8 GB of RAM, both with 128 GB storage. The two will have different colorways available as well.

Video: A journey into Hawaii's volcanic past (and present) with Mike Mezeul II and the Nikon Z7 II: Digital Photography Review