Two Xiaomi Redmi K40 phones and one that looks like Mi 10 Ultra popped up on TENAA’s website yesterday, but the listings had no specs. Today the pages were expanded to include key specs such as the measurements of the devices, their battery capacities, screen size, and OS. 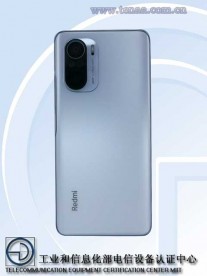 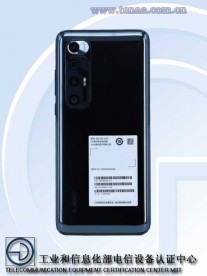 The Mi 10 phone with a model number M2102J2SC looks like the Mi 10 Ultra, but is definitely a different device. While the panel will remain a 6.67” AMOLED, the overall dimensions reveal this handset is slightly shorter and thinner. The battery is listed as 4,680 mAh, meaning it could be around 4,800 mAh typical capacity.