ZTE is expected to announce its new Axon 30 series on Thursday, but just before the lineup is officially unveiled, the phone appears in both the Google Play Console and on Geekbench.

The ZTE device appeared on the Google Play Console with the model number A2022 and the listing reveals a few specs of the incoming ZTE flagship. The Axon 30 5G will come with a Snapdragon 888 5G chipset, 8GB of RAM, and a pixel density of 480ppi. The screen’s resolution is 1080×2400 px and the phone will come with Android 11 out of the box.

The image included in the Google Play Console shows the front of the phone with both the power and volume keys on the right side. We also get another look at the hole-punch selfie camera. 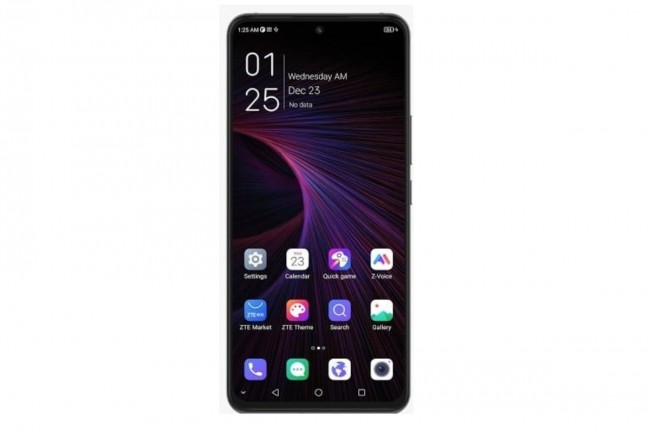 The Geekbench listing didn’t reveal much more than we already knew. The phone with the Snapdragon 888 5G and 8GB of RAM scores 1128 and 3718 in the single and multi-score tests, respectively. 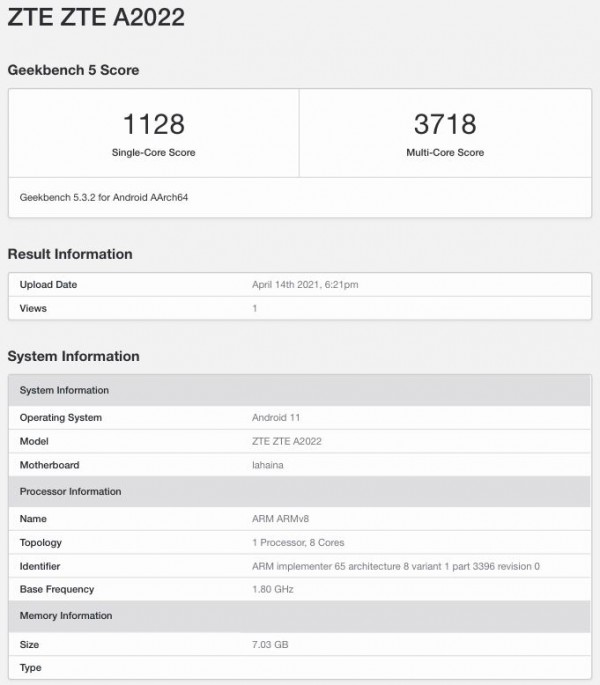 On Wednesday, ZTE’s Axon 30 Ultra was confirmed to come with a 6.67-inch AMOLED display with 144Hz refresh rate, a 4,600 mAh battery, UFS 3.1 storage, LPDDR5 RAM, and a vapor chamber liquid cooling system. Check out that post for all the sweet details. Stay tuned for more coverage as the phone gets announced on Thursday.

Apple confirms Spring Loaded event will be held on April 20