The FCC is working on certifying a ZTE phone, the ZTE9047, and in the process it has published photos of the phone and even a fairly complete disassembly of the test unit, along with the user manual.

This phone will reportedly be sold as either the ZTE Axon 40 SE or the ZTE Blade V40S, depending on the region. This is not a premium device, instead it is a 4G phone with an LCD, 4,520mAh battery with 22.5W charger (both of which we’re about to see) and a hybrid nanoSIM/microSD card slot.

A few more things that we know about the phone. There is a photo of a pair of 3.5mm headphones in the FCC docs, but there is no 3.5mm jack to plug them into. Based on the manual, you’re supposed to use USB-C wired headphones. 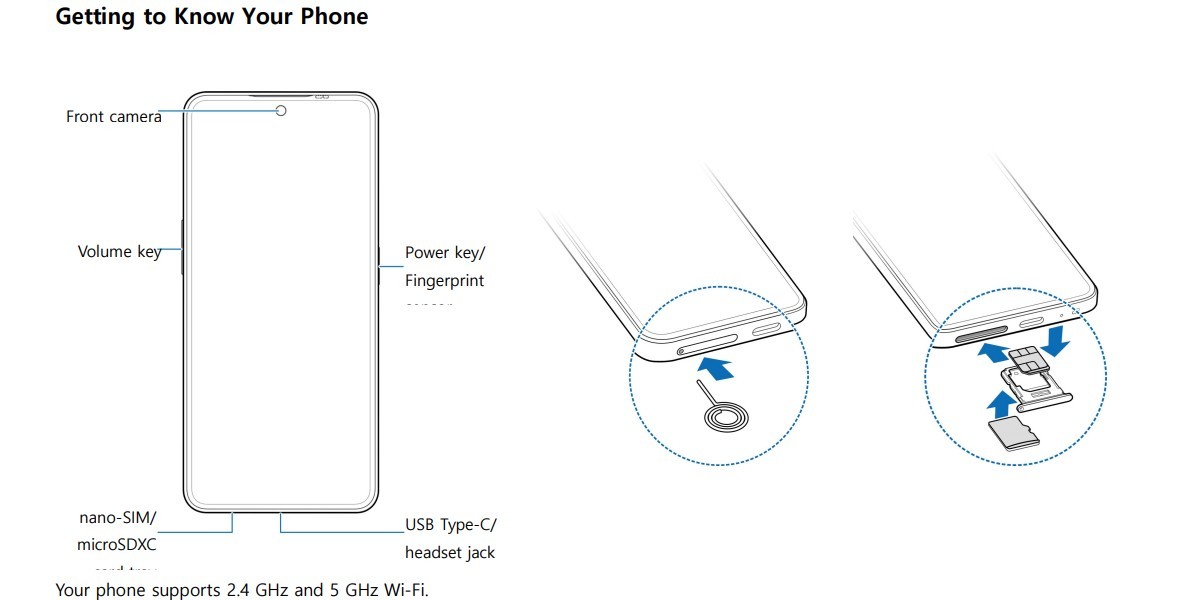 The phone supports 4G, dual-band Wi-Fi 5 (ac) and Bluetooth. It was running MyOS 12.0, which is ZTE’s customized version of Android 12. There is no indication of when the ZTE Axon 40 SE/Blade V40S will be made official yet.

Nothing phone (1) in for review

Nothing phone (1) in for review