ZTE unveiled a trio of mid-range 5G phones with the new S30 series. Besides next gen connectivity, the three phones share a passion for display quality, photography and fast charging, it’s just that some are better at those things than others.

The clear leader of the pack, the ZTE S30 Pro derives its power from a Snapdragon 768G chipset. It comes with 8GB of RAM and 256GB storage as standard and runs MyOS 11, a ZTE skin over Android 11 (all three phones run the same software). 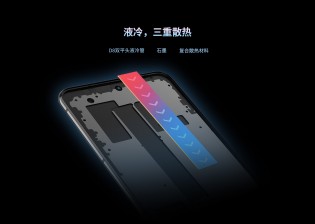 A heat pipe helps keep the chipset cool while the OS’s “memory fusion” tech adds a virtual 3GB to the available RAM. ZTE arranged the 5G antennas so that the phone gets optimal reception in any orientation.

The Pro has two different hobbies. One is gaming – it has an AMOLED display with 144Hz refresh rate and 360Hz touch sampling rate. It’s a 6.67” panel with 1080p+ resolution (20:9), HDR10+ support, 100% coverage of the DCI-P3 color gamut and a decent peak brightness of 800 nits. Also, there’s a fingerprint reader built into the display.

Such a battery-intensive hobby will benefit from the 55W fast charging support on the 4,200 mAh battery.

The phone’s other strength is selfies and vlogging with the front camera. Tucked inside a centered punch hole is a 44MP sensor. The Snapdragon’s AI resources are utilized for a number of photo and video effects.

The quad camera on the back features a 64MP main sensor, which can record 4K video at 60 fps. That gives it an edge over certain competitors in this segment.

The vanilla ZTE S30 is similar to the Pro, except with specs and price tag dialed back a bit. The 5G connectivity is courtesy of the Dimensity 720 chipset this time around and the base configuration gets half the storage – 8/128GB (though 8/256GB is available if you want it).

The chipset still gets a heat pipe and the antenna layout is similarly designed to work in any orientation. Like on the Pro, the phone can tap into 4G and Wi-Fi networks when 5G coverage is spotty.

This phone has a 4,000 mAh battery that charges at 30W. Unfortunately, ZTE doesn’t list charge times, so it’s not clear how much slower this will be in practice compared to the 55W charging of the Pro.

The rear camera on the vanilla S30 is almost the same as the one on the Pro. That means 64MP main, 8MP ultrawide (120º), 2MP macro and 2MP depth sensor. The one major change is that 4K recording is limited to 30 fps.

The selfie camera has been demoted to a 16MP sensor, so selfies and vlogging are still on the table, the image quality just won’t be as nice as on the Pro. One interesting feature is auto-generated subtitles (AI transcribes people’s speech). 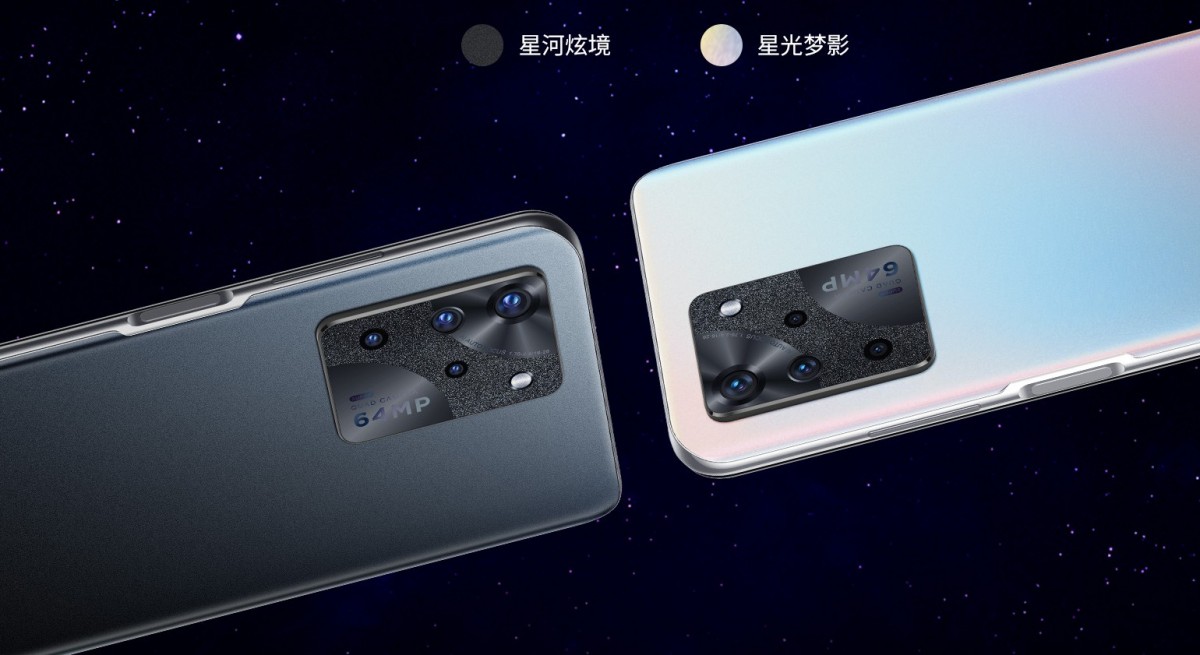 The ZTE S30 SE is a basic 5G phone. You get a Dimensity 700 chipset – a 7nm part, just like the other two – and, despite the naming, performance is comparable with the 720. That is not the main focus of this phone, however, so you get just 6GB of RAM to go with the 128GB storage. 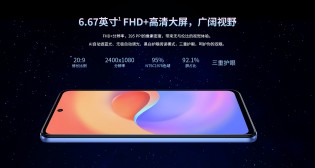 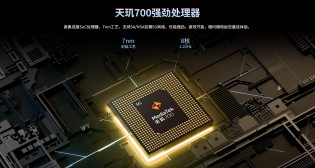 The display is another 6.67” LCD with 1080p+ resolution (20:9), though without the high refresh rate. At least the panel kept the 95% NTSC coverage. As with the vanilla S30, the fingerprint reader is located on the side of the phone.

This phone will offer better battery life, however, with its large 6,000mAh battery. The 18W power adapter means it will take a while to charge, though. At least reverse charging is supported, so you can share the battery with other gadgets. Another bit of good news is that the SE has a 3.5mm jack next to the USB-C port. 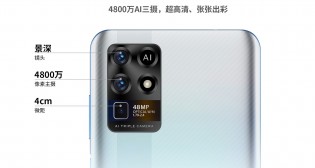 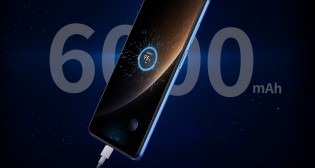 The camera department also took a hit. The main sensor has 48MP resolution and tops out at 1080p video. The ultrawide camera is gone, so you just get a 5MP macro cam and a 2MP depth sensor. The selfie camera is nothing to write home about either with its 8 MPsensor. 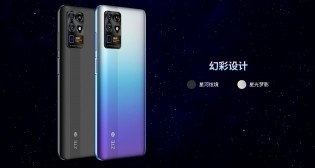